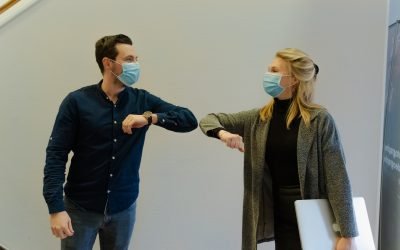 Psychology and technology for humanity OFFICIAL ANNOUNCEMENT SUMMER 2020 Deadline: 19 May 2020 at 23:59 EST Priority Focus: Public health behavior change Scholarships: 10 We are proud to announce the launch of our 5th scholarship program that’s dedicated to tackling...

END_OF_DOCUMENT_TOKEN_TO_BE_REPLACED

In response to the COVID-19 pandemic that is sweeping across the globe, we have made alternative arrangements for our upcoming classes. But in this update, I'll share my perspective on the global outbreak. The Small Threat There is an urgent need to slow the spread of...

END_OF_DOCUMENT_TOKEN_TO_BE_REPLACED 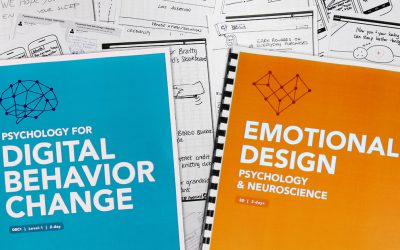 Massive Updates 2019 I'm thrilled to announce several massive updates for our training system: You'll go step-by-step through the behavioral design process across all classes If you bring a project to class, you'll leave with prototypes We’ve merged DBC1 and DBC2 into...

END_OF_DOCUMENT_TOKEN_TO_BE_REPLACED 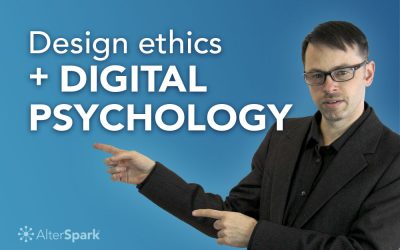 Based on a workshop that I ran with Dr. Stibe on dark patterns, I walked away with this model for media ethics. In this video, I’ll share my perspective on media ethics for digital psychology, and the fuzzy lines between morality and legal issues.

END_OF_DOCUMENT_TOKEN_TO_BE_REPLACED 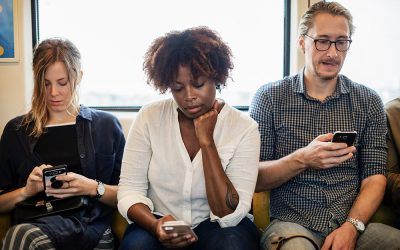 The 7 principles of social influence for digital psychology

CLAIM 2: "social proof" describes all forms of social influence Social influence may be the most volatile form of applied psychology, producing the best results when applied correctly, but the worst when misapplied. Exacerbating this is the widespread misapplication...

END_OF_DOCUMENT_TOKEN_TO_BE_REPLACED

You may have heard the story that 50+ million Facebook user accounts were harvested by CA (CA). Or maybe you heard it was Global Science Research (GSR); or was it Dr. Alexander Kogan, or that Nix guy?
Still, you may have heard it was an inside job, facilitated by Facebook staff, or a data breach from lax security. Or was it was carried out with Peter Thiel’s data-mining company Plantir, or the daughter of Eric Schmidt, Google’s former CEO and Burning Man buddy.
What few people were discussing, was Amazon’s role in facilitating the data access. Specifically, their microtask site called Mechanical Turk.
Few people know about the online community that chronicles what happened, which anyone can access. It tells a story from the perspective of Amazon’s microtask workers, who granted access to their Facebook accounts.

END_OF_DOCUMENT_TOKEN_TO_BE_REPLACED 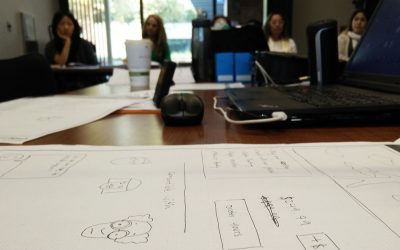 What I learned in 2017, teaching digital psychology

Last year was a big year for AlterSpark, when we achieved the highest levels of student satisfaction, while rolling out more content and teaching innovations than in any prior year. Whether you’re a teacher or potential student, in this blog, I’ll share my teaching...

END_OF_DOCUMENT_TOKEN_TO_BE_REPLACED 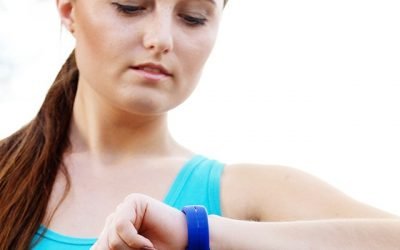 Many people believe that it only takes 21-days to form a habit. If this were true, then every 21-days, you'd be rewiring your brain to prefer a healthier diet, crave exercise, automatically tune-out your favorite guilty-pleasure,...